Nils Müller is a former graffiti artist who taught himself photography so that he could immortalize his work, which is typically cleared away with haste by authorities. Instead of focusing on the graffiti, he looked at the act of creating it and all the emotional tension that involves. Müller’s photographs elevated graffiti to a sophisticated visual language, one that thrills both for its illicit nature and aesthetic value. His first photo book Bluetezeit and his second one Vandals illustrate perfectly this balancing act.
Driven by his curiosity and fascination with what goes on behind the scenes, Müller soon began photographing musicians, actors and other artists as well. While the images differed, the conditions under which they were created remained similar: nearly insufficient lighting and situations that required instant reaction.
Müller’s empathy with his subjects helps him capture them at the precise moments that reflect their personalities and characters. His work goes beyond the facade to reveal the feelings behind each subject. As such, Müller proves photography can be both realistic and mysterious.
Nils Müller is a multi-faceted creative who rigorously embraces a unique visual approach. 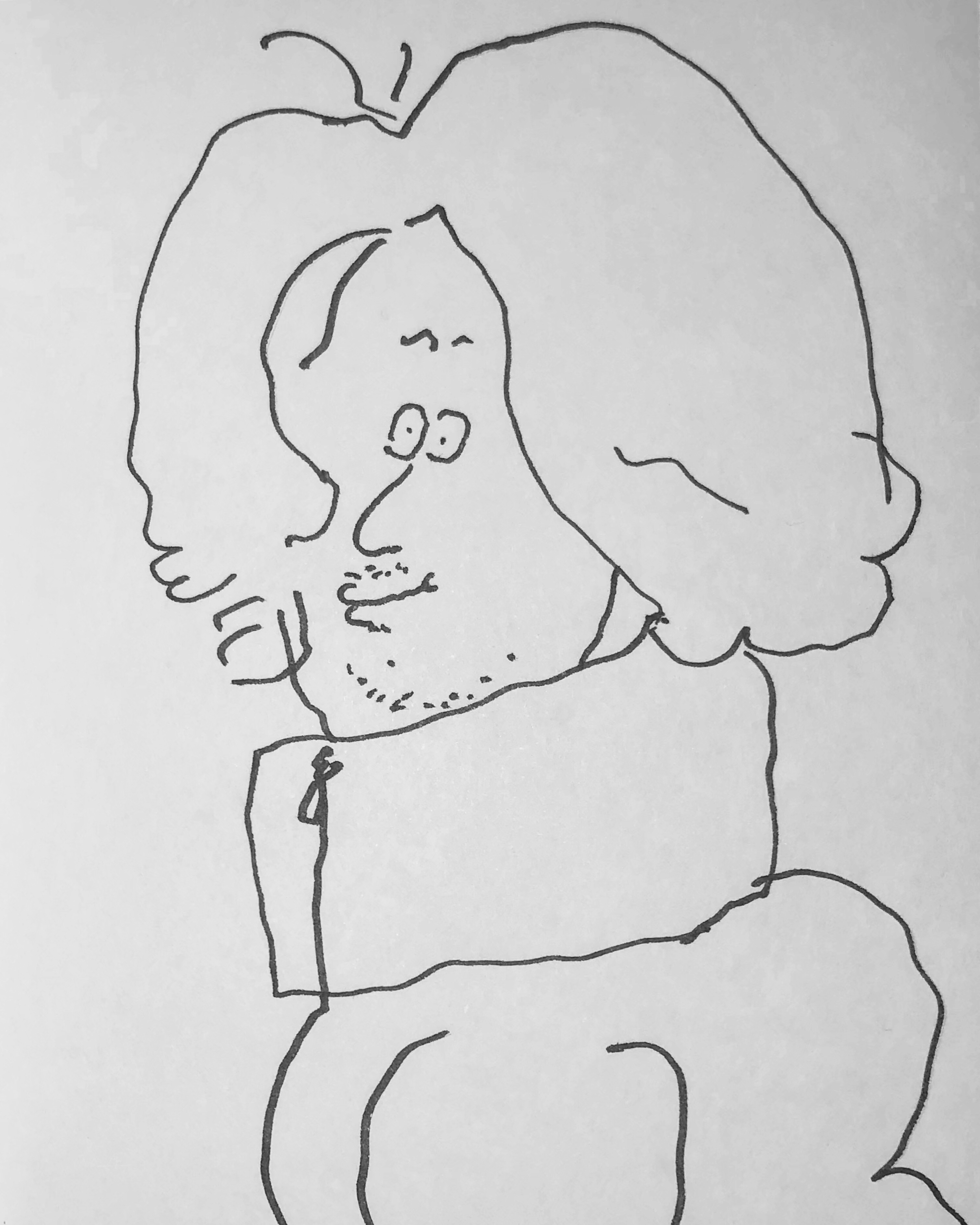